Menu
Get a Quote

The Characteristics That Affect The Performance Of Solar System Melbourne 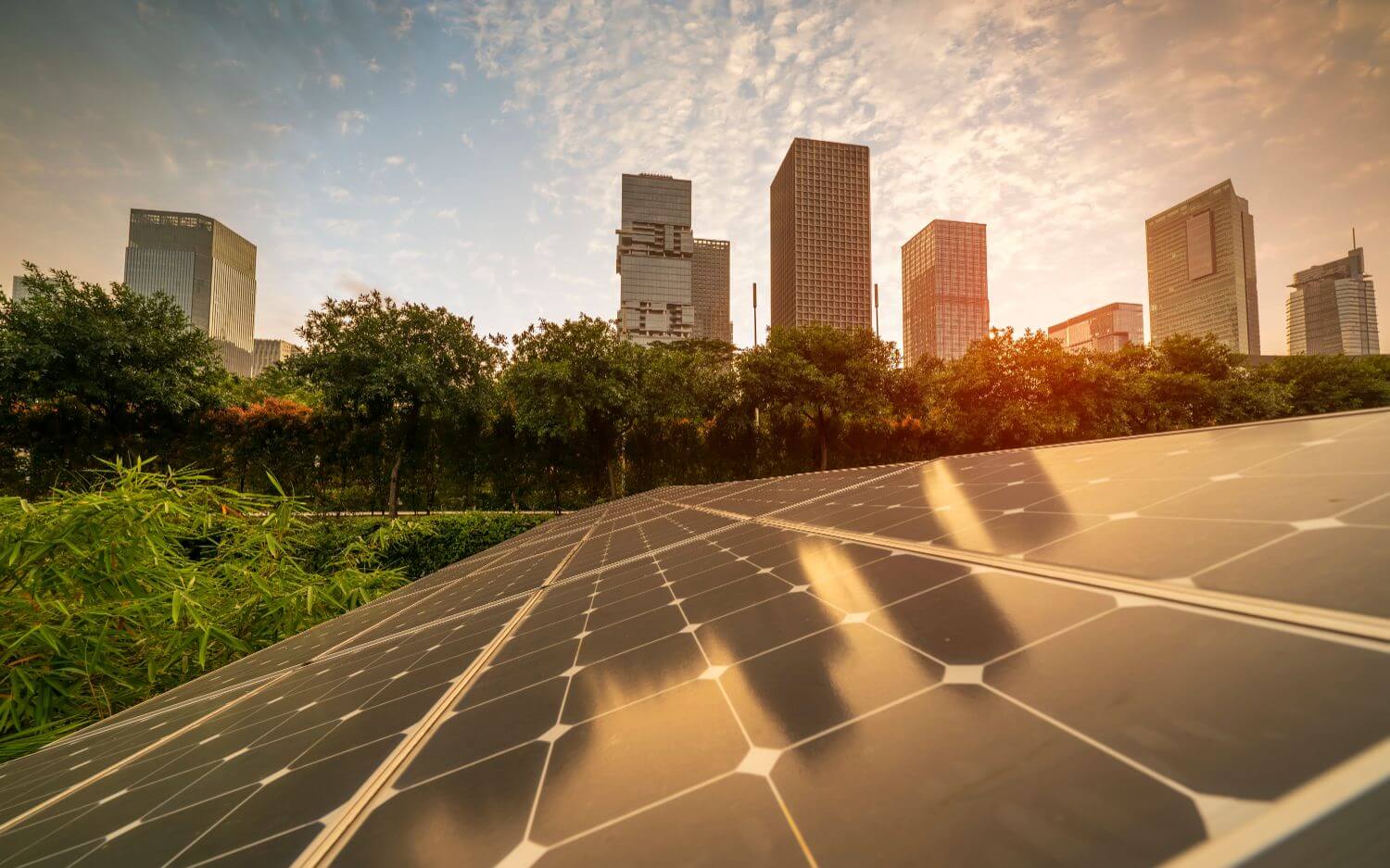 Many countries have realized that producing more energy will only alleviate the current situation as the planet moves toward a more unfriendly future climate. It doesn’t help that the vast majority of people still rely on electricity generated by burning coal and fossil fuels. Renewable energy has existed for a long time and due to the impending threat of climate change to the entire planet’s existence, it has gotten more attention recently. More countries and utilities are now attempting to support it.

Due to the abundance of sunlight, solar energy is the most popular renewable energy option among all others. Nevertheless, when compared to traditional energy production methods, the solar option is less efficient. In this article, you will know about the factors that affect the performance of Solar System Melbourne

Solar cells are most effective at low-temperature changes. The semiconductor assets shift at higher temperatures, resulting in a slight increase in current and a much larger decrease in voltage. Extreme temperatures can harm the cell and other subsystem materials, resulting in a shorter operating lifespan. Because a large portion of the sunlight falling on cells is converted to heat, proper thermal management enhances both efficiency and lifetime.

The efficiency of Energy Conversion

The spectral response of the solar module varies according to the type of subsystem. As a result, changes in spectral irradiance have an impact on solar power generation. The efficiency of energy conversion is improved by reducing incident light reflection.

Shading is similar to a clog in a flowing water pipe in that it restricts the flow of water. When the shadow falls on even a small portion of the solar panel, the current through the entire string is reduced.

The shaded cells affect the current flow of the entire solar power system because the cells within a panel are mostly wired in series. However, in real life, shadows will fall at some point; thus, partial shading should be considered when planning the installation.If the impacted panel is plugged in series with the other panels, the partial shading of one panel will affect the production of all those panels. An obvious solution in this situation is to eliminate wiring panels in series if at all possible.

The orientation, inclination, latitude of the location, and climate changes must all be considered when installing photovoltaic modules to get the most out of solar radiation. Correct consideration of these variants will ensure that they produce the most energy by being exposed to the highest intensity of solar radiation for the longest time.

Not every location has the same amount of annual sunshine. In designing a cost-effective solar array for your use, determining the amount of solar radiation received in your home isolation is a difficult task. Local weather, the time of year, and, most importantly, the latitude of your home or business are all indicators of insolation.

There will be a different climate in various locations based on the season; thus, your solar panel’s production numbers will vary depending on conditions; remember to factor in total production.

Solar panels are extremely long-lasting, with warranties ranging from 15 to 25 years. Cleaning solar panels, on the other hand, is critical in order to maximize the amount of light that can be converted into electricity. Physical inspections on a regular basis can help solar panels absorb light more effectively.

Are you worried about placing Solar System Melbourne in your domestic and corporate space? Don’t worry, here we are the Cygnus Energy, the best solar panel service provider and CEC-approved retailers working in Melbourne, Australia. We help you overcome all the factors that are affecting the Solar power system and provide 25 years of warranty on your solar panels.  Feel free to get in touch with our professionals via our official website. Just click on this URL and book your appointments, https://www.cygnusenergy.com.au/.

Menu
Get a Quote